Our goal for The OWO was to position the development as the foremost residential
address and destination in London on Whitehall close to St James’s Park.

Ebury was first tasked with growing awareness through placemaking coverage to help build on St James’s existing reputation and set the scene for a new lifestyle offering at The OWO, on a unique axis pivoting between Buckingham Palace, St James’s Park and The Mall. In addition, the strategy was to place architectural press coverage to highlight the building’s remarkable history, architectural merit and position as a place of power in the capital.

More recently, our goal was to launch off-plan residential sales in June 2021 coordinating
five other global communications agencies to create headline grabbing coverage and put
the development firmly on the map worldwide. With an extensive set of media worthy
project assets, world class collaborators and partners, this was set to be one of the most
prominent real estate launches this year 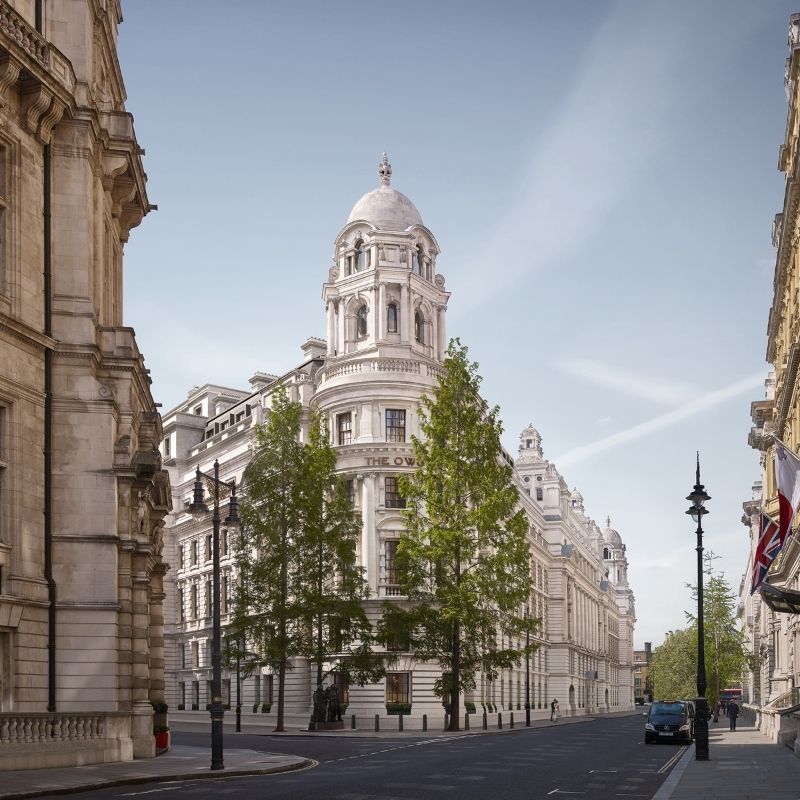 Ebury devised a comprehensive, streamlined campaign for overall positioning of The OWO, working with all partners, sales agents and international agencies to maximise exposure for the project over a sustained period of time.

In the early stages of the London property PR campaign, Ebury conducted destination positioning, and liaised with select top tier journalists for relevant feature angles. Our work included a trade exclusive for the topping out ceremony in early 2020 and an exclusive media site tour for a prominent architecture editor from a leading UK newspaper.

Ahead of the launch of residential sales Ebury liaised with The Sunday Times HOME to run the exclusive feature length story ahead of the official launch press events. Ebury organised for the journalist to tour the site with a member of the Hinduja Group, EPR and for supporting telephone interviews to be carried out. A trade title exclusive was also organised by Ebury to coincide with the launch of the project.

Over the course of 3 days the Head of Sales Charlie Walsh was given the opportunity to host and speak with over 14 top tier journalists at the Gallery Suite on St James’s Square, giving A list publications the chance to gather story ideas, place editorial coverage, report on this remarkable project, the future plans and the vision for this very special branded residential scheme.

The sales launch itself has garnered coverage in the following titles (some pending and expected by autumn 2021) FT How To Spend It, Wallpaper*, Telegraph Luxury, Billionaire, Country Life, Tatler, The Week, Centurion and The Diplomat. Subsequently, in the first week of launching sales, Ebury was part of the international team that secured more than 40 pieces of coverage in target publications including articles in titles such as Mansion Global, New York Post, South China Morning Post, The National and Forbes China. 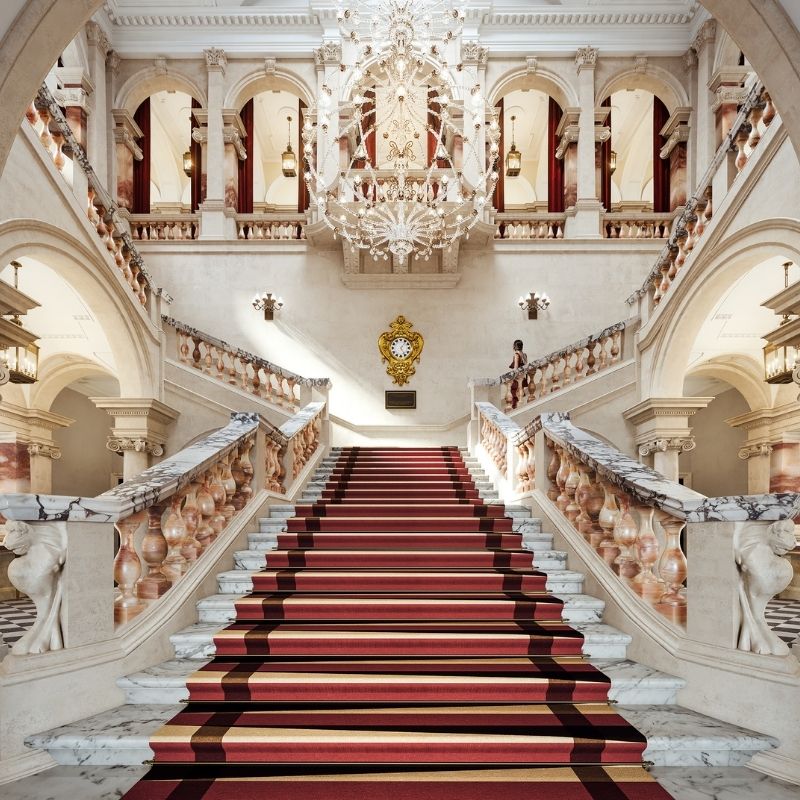 Emma and Emily are two of the best PRs I have dealt with and I think will make an exciting and dynamic team. They are both proactive, passionate about property and utterly professional in everything they do.

In an industry filled with individuals who promise the world but subsequently don’t deliver, Emily’s ethos sets her miles apart. Her professional and intelligent approach to PR campaigns focuses not only on obtaining exemplary coverage but aligning her mandate closely with sales objectives and getting under the skin of her clients, all whilst delivering creative, clever content.

I had the pleasure of working with Emily while she managed the international public relations efforts for 432 Park Avenue in New York City. Emily is an incredibly intelligent, diligent and creative professional, who can handle sophisticated communications strategies with great poise. She is a strong leader, well-spoken, tailored, and a tremendous asset to any team.

It is fantastic to see Emily and Emma working alongside each other again, they are a trusted and professional pair with a creative approach. They know what it takes to seed a good story and are always efficient and happy to help. If you want a PR agency in the luxury property sector with excellent experience, I can't think of anyone better than Ebury.

Ebury were instrumental in launching Regent’s Crescent to the London market. The team at Ebury are a formidable group, knowledgeable in all aspects of the Prime Central London property market, strategic in their thinking and highly professional.

Ebury has expertly guided us towards great PR coverage and passionately supported our brand, understanding our mid and long term brand goals. The team of consummate professionals, excited about shared goals and calm under pressure. I would recommend them without hesitation.

The expertise shared by Ebury has been of a very high standard. They have arranged high calibre press visits to the resort year on year, with brilliant resulting coverage. The team has helped to elevate the destination, now considered one of the best kept secrets in luxury residential sector.