Time to Forge a Partnership… 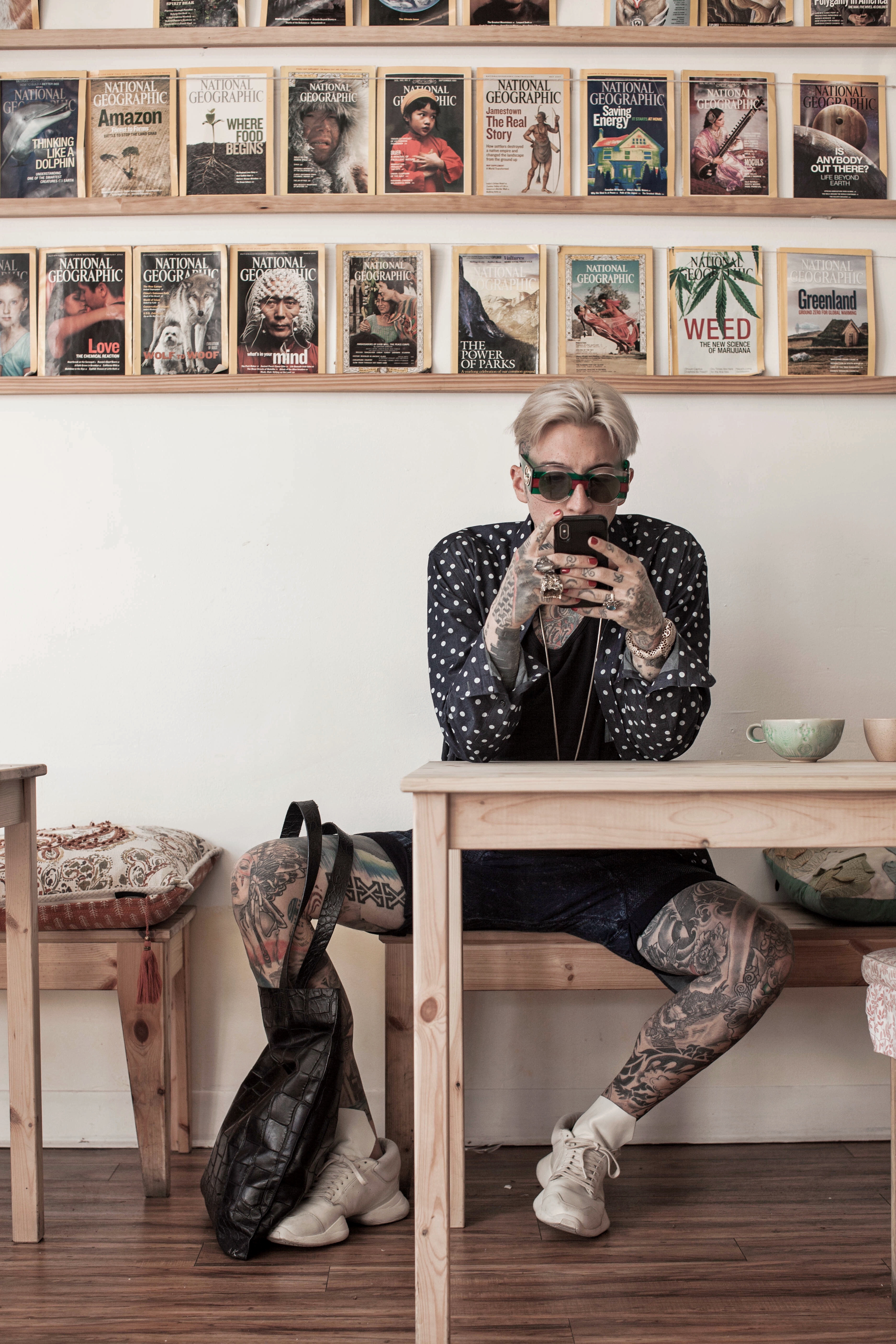 The communications industry has changed dramatically in recent years and the remit of PRs has both widened and shrunk in equal measure. Whilst the stable of traditional media outlets and meaningful editorial pages has diminished dramatically, the rise of the all-consuming, never-sleeping digital world means that there are arguably more ways to ‘communicate’ with your target audience than ever before. Given social media’s explosion onto the scene it would be remiss for the communications sector to overlook this most valuable of platforms. Current user numbers from January of this year based on the number of active users in millions for popular social media channels is as follows (https://www.statista.com/statistics/272014/global-social- networks-ranked-by- number-of- users/)

Courting the most influential of these users has now become a skill that each and every individual charged with the responsibility of communicating on behalf of brands and companies must finesse. One of the most powerful and effective ways to achieve this is through the art of partnerships – luxury brands joining forces to meet the growing demand for novel products carrying authentic messages.

Below is a pick of the top 4 creative partnerships in the luxury sector in 2017 according to The Luxury Society https://www.luxurysociety.com/en/articles/2018/02/creative-partnerships-luxury-industry-stood-out-201/

Cartier and Sofia Coppola for “La Panthère de Cartier” online campaign
The French luxury watch and jewellery brand teamed up with Oscar-winning director, Sofia Coppola, to create a short film featuring Australian model and actress, Courtney Eaton, wearing the Panthère watch to announce its re-launch. The video has amassed more than 4.8 million views on YouTube since being posted in June last year.

Chanel, Pharrell Williams and Adidas
To mark the end of its partnership with Colette, luxury fashion brand Chanel teamed up with American rapper, Pharrell Williams, and sportswear brand Adidas. Pharrell designed his own Adidas sneaker, with Chanel typography, of which only 500 pairs were released and sold exclusively at the Colette store for a limited period.

Louis Vuitton and Jeff Koons
Louis Vuitton and American artist, Jeff Koons, launched the limited edition “The New Masters Collection” in April 2017. Koons gave classic Louis Vuitton bags and other accessories, his own spin featuring prints of different iconic paintings from masters such as Da Vinci, Van Gogh and Gauguin. Prices ranged from £370 for a luggage bag charm clip, to £2,800 for the big Van Gogh bag.

Rolex and National Geographic
National Geographic magazine announced in its July 2017 issue that it would be extending its partnership with Swiss luxury watchmaker, Rolex. Adventure photographers like David Doubilet, and filmmaker James Cameron, are two of many explorers to be Rolex’s ambassadors whose works will be published via a collection of online and print adverts by the luxury watch brand.

Emma and Emily are two of the best PRs I have dealt with and I think will make an exciting and dynamic team. They are both proactive, passionate about property and utterly professional in everything they do.

In an industry filled with individuals who promise the world but subsequently don’t deliver, Emily’s ethos sets her miles apart. Her professional and intelligent approach to PR campaigns focuses not only on obtaining exemplary coverage but aligning her mandate closely with sales objectives and getting under the skin of her clients, all whilst delivering creative, clever content.

I had the pleasure of working with Emily while she managed the international public relations efforts for 432 Park Avenue in New York City. Emily is an incredibly intelligent, diligent and creative professional, who can handle sophisticated communications strategies with great poise. She is a strong leader, well-spoken, tailored, and a tremendous asset to any team.

It is fantastic to see Emily and Emma working alongside each other again, they are a trusted and professional pair with a creative approach. They know what it takes to seed a good story and are always efficient and happy to help. If you want a PR agency in the luxury property sector with excellent experience, I can't think of anyone better than Ebury.

Ebury were instrumental in launching Regent’s Crescent to the London market. The team at Ebury are a formidable group, knowledgeable in all aspects of the Prime Central London property market, strategic in their thinking and highly professional.

Ebury has expertly guided us towards great PR coverage and passionately supported our brand, understanding our mid and long term brand goals. The team of consummate professionals, excited about shared goals and calm under pressure. I would recommend them without hesitation.

The expertise shared by Ebury has been of a very high standard. They have arranged high calibre press visits to the resort year on year, with brilliant resulting coverage. The team has helped to elevate the destination, now considered one of the best kept secrets in luxury residential sector.